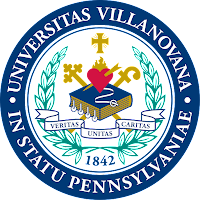 With this discovery, we are adding to our understanding of the universe and testing general relativity in ways we've never been able to before.  The importance is that LIGO is truly operating as an observatory (that's what the 'O' in LIGO stands for after all) and building a database of observations.  In astronomy, you can never make a single observation and understand a system's history.  You need to take a large sample of observations from similar systems and find out what the patterns are.  That's how we understand how stars evolve since a human life, or even all of human existence, isn't long enough to have followed a single star's life cycle.  But because we have observed many stars in different stages of their lives we've discovered patterns.  That's how we know that the black holes we just observed are the collapsed corpses of the extremely massive stars.  Now we can collect observations of many of these black hole systems to learn more about black holes in general and how these pairs of black holes form.
Posted by stuver at 11:24 AM